Mongolian art is as rich and colourful as its nature, and as complex as its history

Mongolia has a rich cultural and artistic tradition, which has been evolving from ancient times until today’s era of globalisation.

In the 20th century, Mongolian artworks had a strong influence from European art, as many Mongolians went to study in the finest art schools and universities in Russia and other Eastern European countries. They possessed styles and techniques of European art of last centuries, but combined unique elements of ancient art and historical and lifestyle themes. 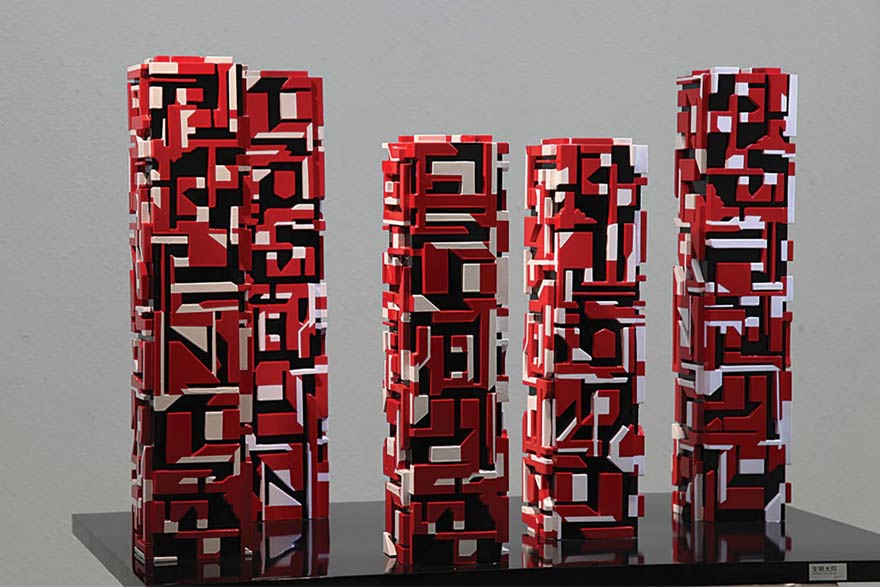 Nowadays realism, impressionism, expressionism, abstract and surrealism styles are dominant in Mongolian art. These artworks are produced mostly by artists, who are above 50 years old by now.

Mongolia’s capital city, Ulaanbaatar, has experienced sweeping changes in attitudes towards its arts and culture. From the celebrated religious artworks of monk and artist Zanabazar to the near destruction of Buddhist culture during the Communist purges of the 1930s, Ulaanbaatar is now steadily building a vibrant contemporary art scene that celebrates Mongolia’s long-standing cultural traditions, while encouraging modern art creation.

Mongolia’s capital city, Ulaanbaatar, has experienced sweeping changes in attitudes towards its arts and culture

The economic transition period of the ‘90s had a severe impact on the cultural and artistic development of Mongolia, which nearly collapsed in the first decade, then very slowly recovering in the second decade.

With the opening of Mongolia to democracy, many talented artists had a chance to travel abroad, exploring a completely new world previously closed to them. And they gained inspiration and new ideas for their artworks. 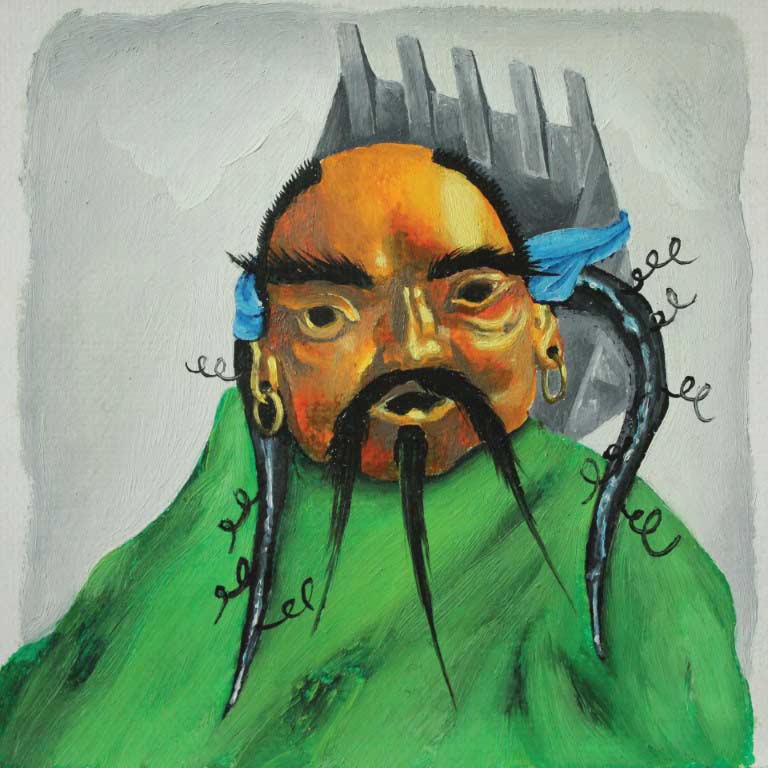 Because of these opportunities, by the beginning of the 21st century, a new movement of

The strongest representatives of this movement are artists aged in their 30s. The themes of their artworks are very diverse but differ from older generations.

While older artists often reflect landscape, people, tradition and ancient history, the younger generation often reflect personal matters, and social, economic and political issues. That is perhaps because they grew up during the harsh transition period, witnessing poverty, inequality and corruption on a daily basis. 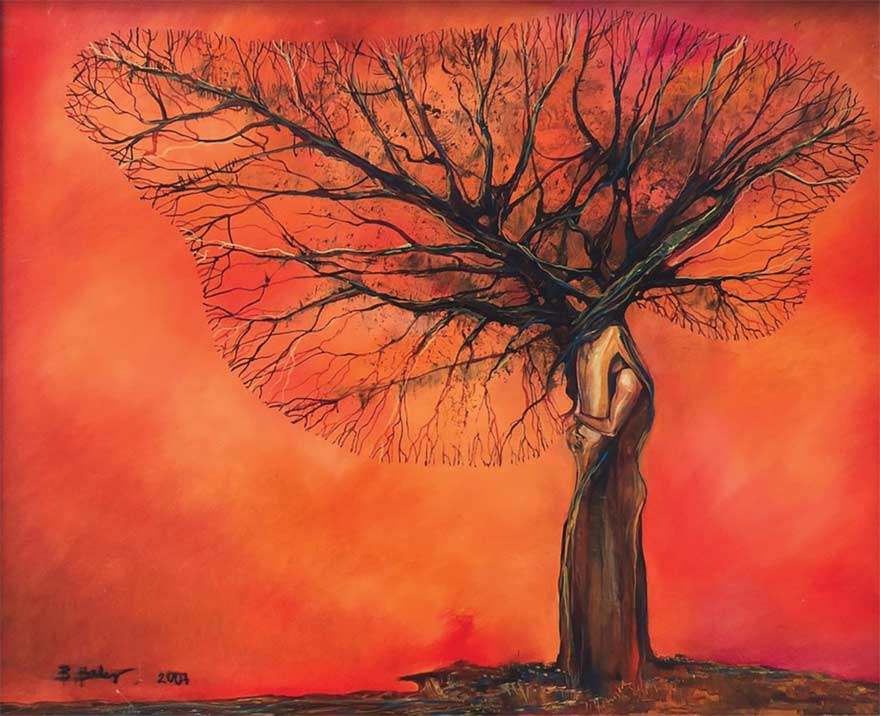 The works of these young artists are compelling. Besides paintings and sculptures, they started using completely different mediums, such as photography, multimedia, sound, land art, performance, street art, graphic art, calligraphy, public art and others, many of which are already popular in the West. Their artworks are well perceived internationally, rather than in Mongolia. Numerous artists have successfully participated in international exhibitions and won prizes in notable international competitions. Because of their experimental, new look, most of their artworks are not well understood by most and are therefore not supported well. Many of these artists have no permanent studio.

It could be said that in 1989-1990, Mongolian contemporary art was set up by a number of open-minded young artists with their own artistic insights, apart from the social processes happening at that time. A joint exhibition of nine artists included historically significant works by the first contemporary artists, including G.Erdenebileg, Yo. Dalkh- Ochir, B.Gansukh, S.Mashbat, S.Bayanmunkh, B.Vandan, Z.Usukhbayar and M.Khuyag-Ochir. 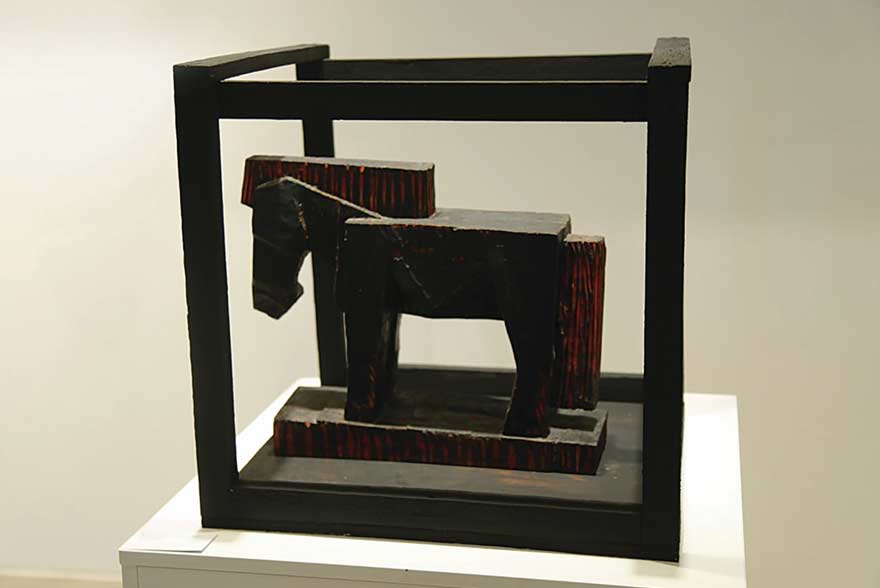 In June 2018 an exhibition dedicated to the 25th anniversary of the formation of curators in Mongolia was opened.

Art researcher Ts. Uranchimeg is the first curator of Mongolia, who has been working to introduce curator’s work to Mongolia since 1993. She exhibited works of 15 Mongolian artists in the U.S., Germany and Japan between 1993-1997 and launched an exhibition entitled ‘Curator and Artist’ in 2001, to promote curatorial activities with support from the Soros Foundation. 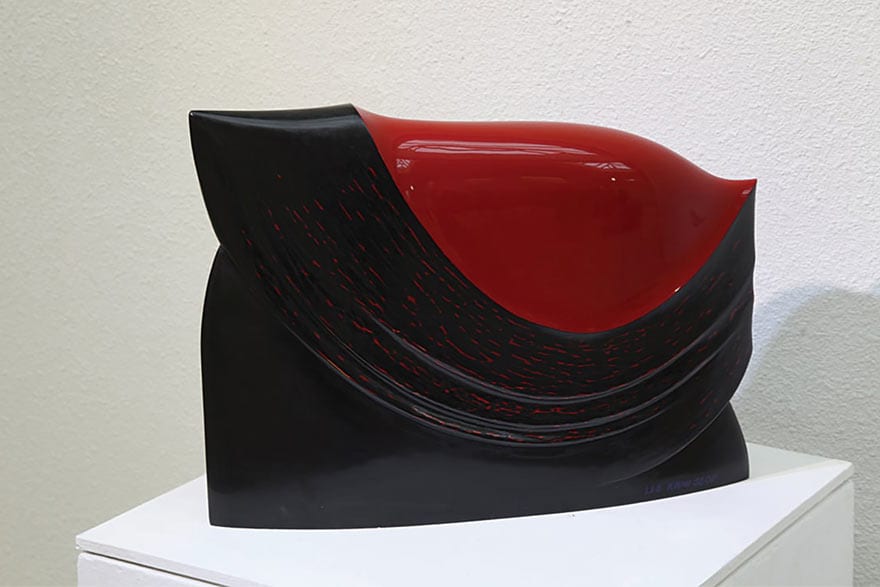 The Mongolia Contemporary Art Support Association (MCASA) is a non-governmental organisation established in 2012 with the aim of supporting and promoting contemporary art in Mongolia.

The MCASA implements strategically important projects to improve the competitive capacity of Mongolian artists in domestic and international platforms, through their involvement in various exhibitions and artistic collaborative projects and works to raise public awareness of social, environmental and political issues through art. 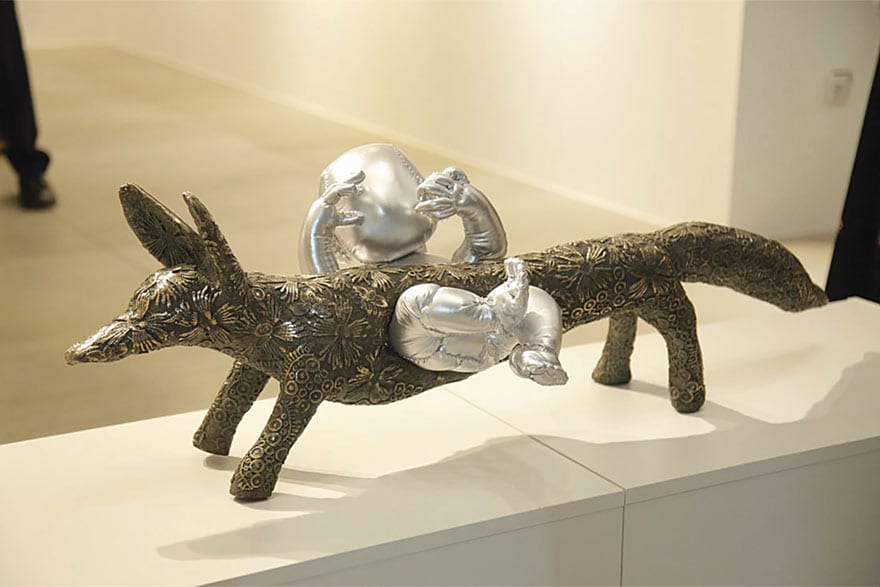 Started with very few funds and few numbers of staff, the association has been working ambitiously to fulfil its aim, utilising limited sources and bringing together people and organisations who shared their enthusiasm for the support of contemporary art in Mongolia.

Over the last five years, MCASA has been able to collaborate with the Ministry of Culture, Sports and Tourism, Ministry of Foreign Affairs, Ulaanbaatar City Government and the Culture Development Fund.

It could be said that In 1989-1990, Mongolian contemporary art was set up by number of open minded young artists with their own artistic insights apart from the social processes happening at that times

In 2015 and 2017, MCASA organised Mongolia’s participation in the Venice Art Biennale and collaborated with Documenta 14 and Asia Pacific Triennial 8 to involve Mongolian artists in these well-known exhibitions for the first time.

A Mongolian delegation attended the opening of the Venice Art Biennale 2015. In collaboration with 976 Art Gallery, MCASA organised over 90 exhibitions, performances and public discussions, becoming an “art incubator”, as a space for both artists and the audience; offered different artistic expressions to the public, making fundamental contributions to city life.

The art for public awareness series has become signature projects of the MCASA and 976 Art Gallery, each time attracting over 3,000 visitors and reaching over 300,000 people through various media channels.