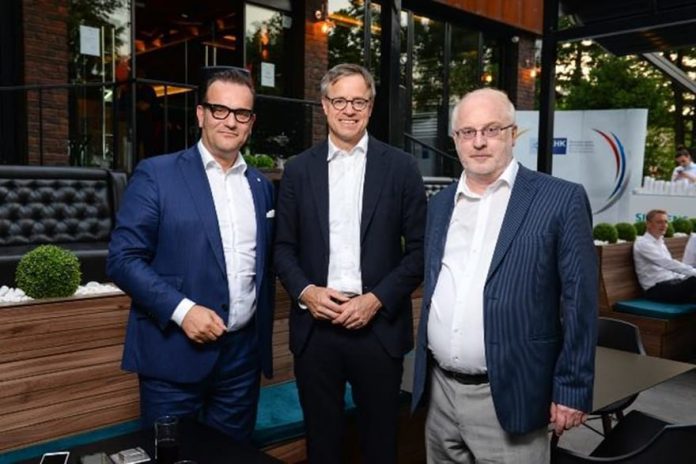 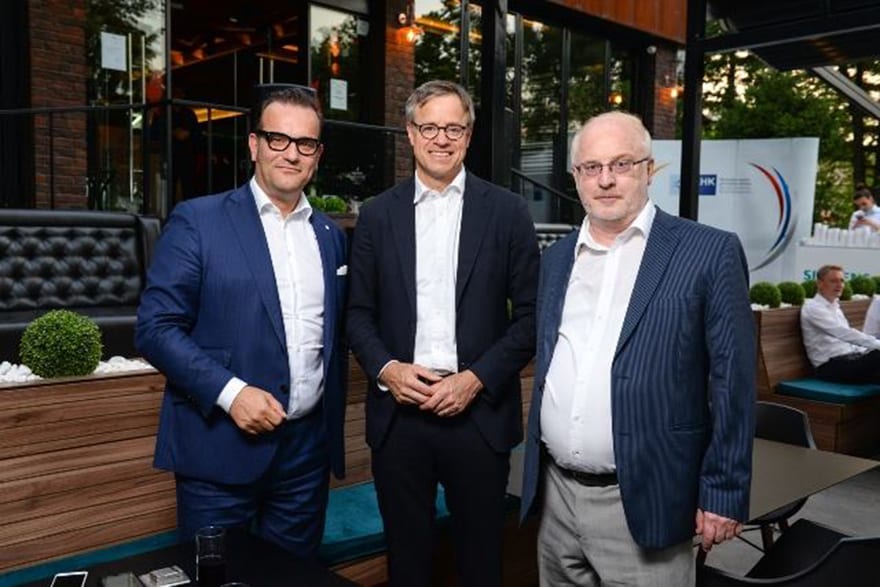 On the occasion of the coming summer break, the German-Serbian Chamber of Commerce (AHK), held its traditional ‘AHK Sommerfest’ in the pleasant atmosphere of Brener restaurant.

Dr Ronald Seeliger, President of the German-Serbian Chamber of Commerce welcomed the guests: member companies of the Chamber, the diplomatic corps and many of the chamber’s partners.

The guests, representatives of member companies, diplomatic corps, as well as numerous partners and friends of the chamber, were greeted by the President of the German-Serbian Chamber of Commerce Dr Ronald Seeliger and the Director of Finance at Siemens Serbia Jelena Veljić.

Mr Seeliger announced that preparations are being made for the upcoming Danube suppliers days to be held in Frankfurt, as well as for the AHK Oktoberfest and the multi-congress Serbian Visions. He invited the guests to spend the evening socializing and enjoying a wide selection of food, drinks and live music in a relaxed atmosphere.