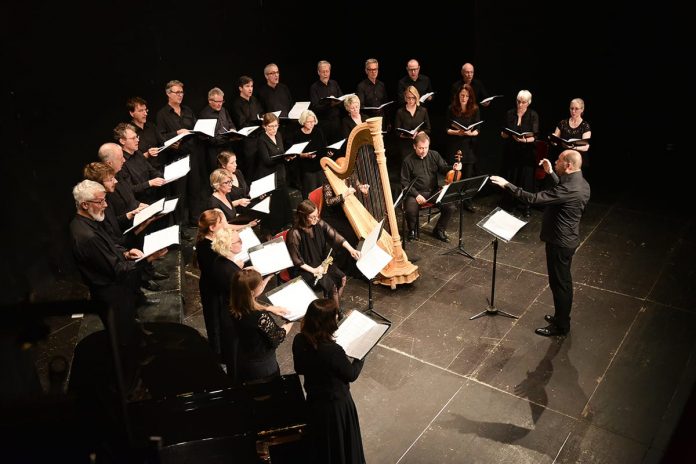 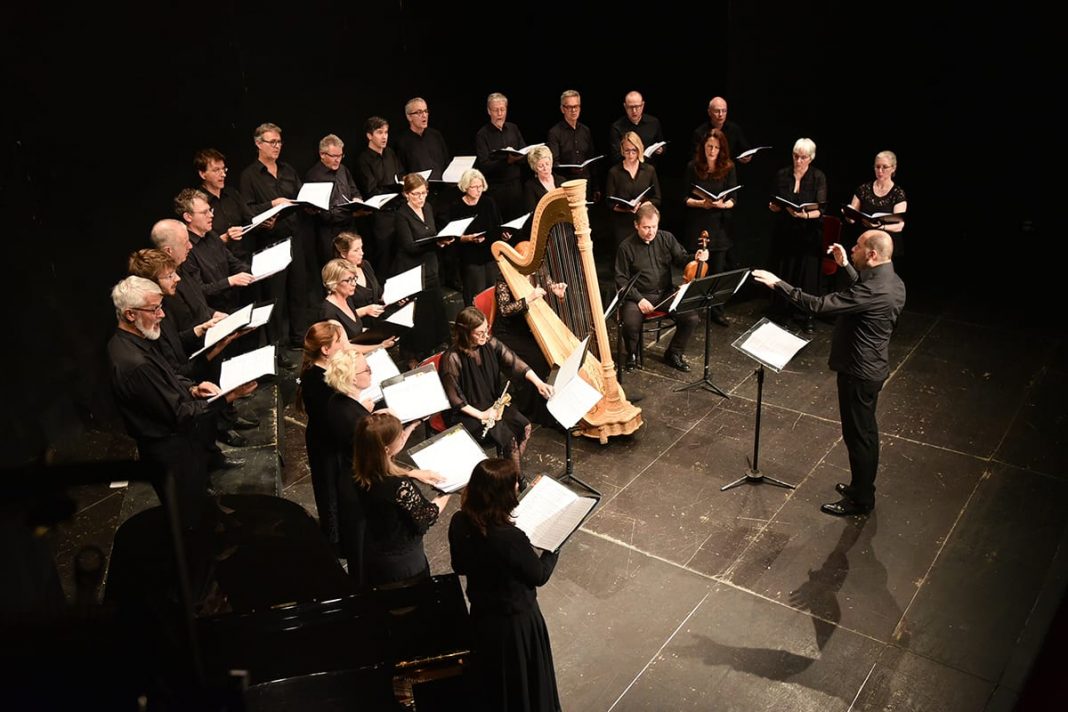 Swiss Choir “Collegium Vocal Bern” performed at the “Raša Plaović” hall of the National Theater in Belgrade, under the auspices of the Swiss Embassy in the Republic of Serbia.

The concert was attended by Ambassador of Switzerland H.E. Philippe Guex, Ursula Läubli, Director of The Swiss Cooperation Office Serbia and Counsellor at the Swiss Embassy, as well as members of the diplomatic corps. 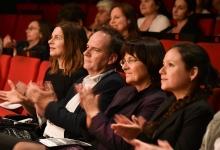 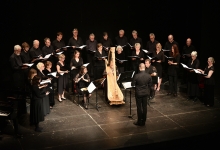 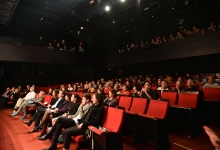 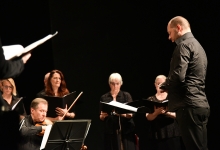 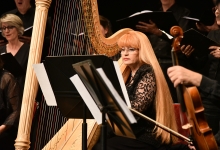 The World Economic Forum has announced its decision to postpone the upcoming annual meeting in Davos, Switzerland, due to safety concerns and in an...
Read more

There are still many reforms to be carried out to strengthen democratic institutions and processes. The recent elections have given a good example. No...
Read more

So far, our webinars have been implemented in cooperation with member companies, but as of September 2020, we will provide new insights about the...
Read more

When you picture a holiday in Switzerland, chalets in the alps and cosy fireplaces tend to spring to mind. But the country’s wellness offerings go above...
Read more

Embassy Of The Swiss Confederation