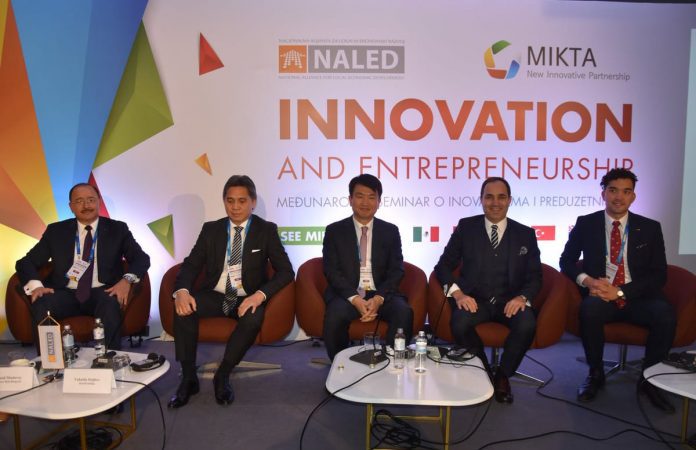 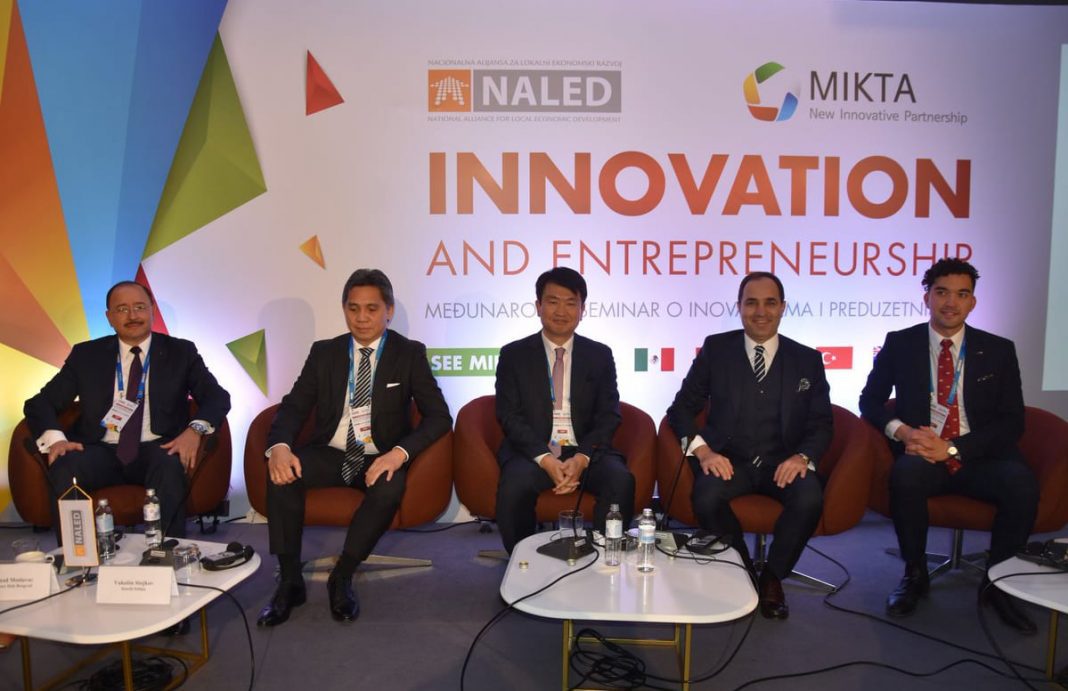 The National Alliance for Local Economic Development, NALED, and the Embassies of the countries of the MIKTA Platform – Mexico, Indonesia, the Republic of Korea, Turkey and Australia – organised a seminar under the title “SEE MIKTA – Innovation and Entrepreneurship”, with the aim of sharing the world’s best experiences and practises in the development of start-up firms.

The director of Start-up Alliance Korea, Lim Jung Vok, emphasised the importance of developing entrepreneurial culture, incentivising regulations, involving experienced entrepreneurs as mentors, as well as the necessity for the state to launch a programme of financial support to start-up firms at an early stage.

Attendees were also addressed by Felix Petersen, director of Samsung NEXT, which represents a new source of financing as a major corporation, and NALED Executive Chairman Dejan Đokić, who emphasised that initiatives like tax exemptions in the first year of operations, reform of the lump-sum taxation system, as well as the creation of registers of non-tax levies and procedures, will be the first steps in creating a favourable business environment for start-ups and helping to encourage innovation and creativity among young people in Serbia.