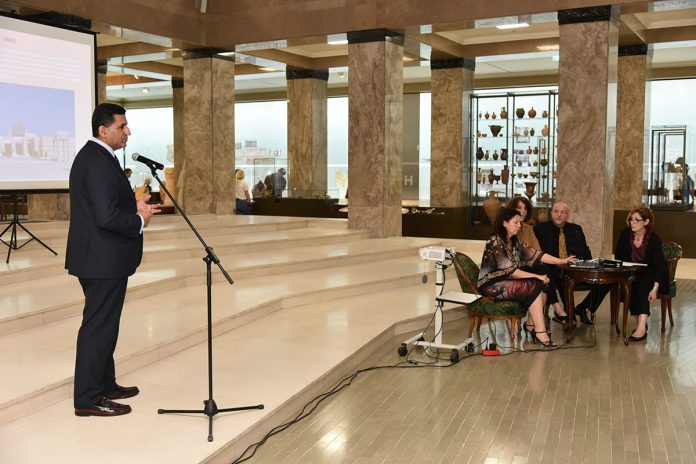 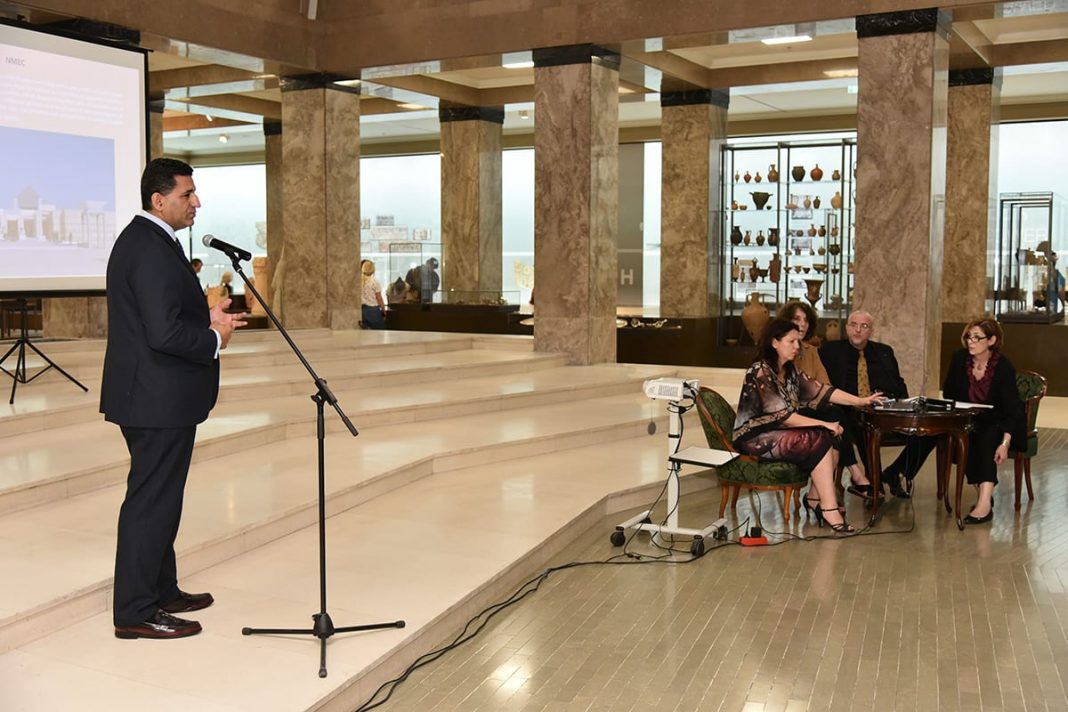 Embassy of the Arab Republic of Egypt in cooperation with the National Museum and Arabic Cultural Centre organised the first roundtable discussion on Egyptology in Serbia.

The discussion took place at the National Museum in Belgrade and marked its opening as the first official event after a lengthy renovation and restoration process.

Ambassador of Egypt to Serbia, H.E. Mr Amr Aljowaily made the welcome speech, mentioning the cooperation between Egyptian and Serbian National Museums, reflecting on its past and present, along with the presentation of some of the most interesting Egyptian artefacts, stating that the heritage of Egyptian civilization belongs not only to Egyptians but the whole world.

The director of the National Museum, Mrs Bojana Borić Brešković, opened the discussion by presenting the Egyptian artefacts that are kept at the Museum and their history. The participants of the discussion were a professor of Near Eastern Archaeology, Branislav Anđelković, and professor Vera Vasiljević from the Department of Archaeology at Faculty of Philosophy, University of Belgrade, with research interests that involve Ancient Egyptian Art and reception of Ancient Egypt in Serbia. Professor Anđelković spoke about the history of Ancient Egyptian studies in Serbia, while professor Vasiljević held a presentation about the influences of the Ancient Egyptian Art on Serbian architecture and art.

President of the Arabic Cultural Centre, Miss Ena Pavlović, stated that there is a great interest in Egyptology among the Serbian public and that she hopes that many events concerning this subject are about to follow. 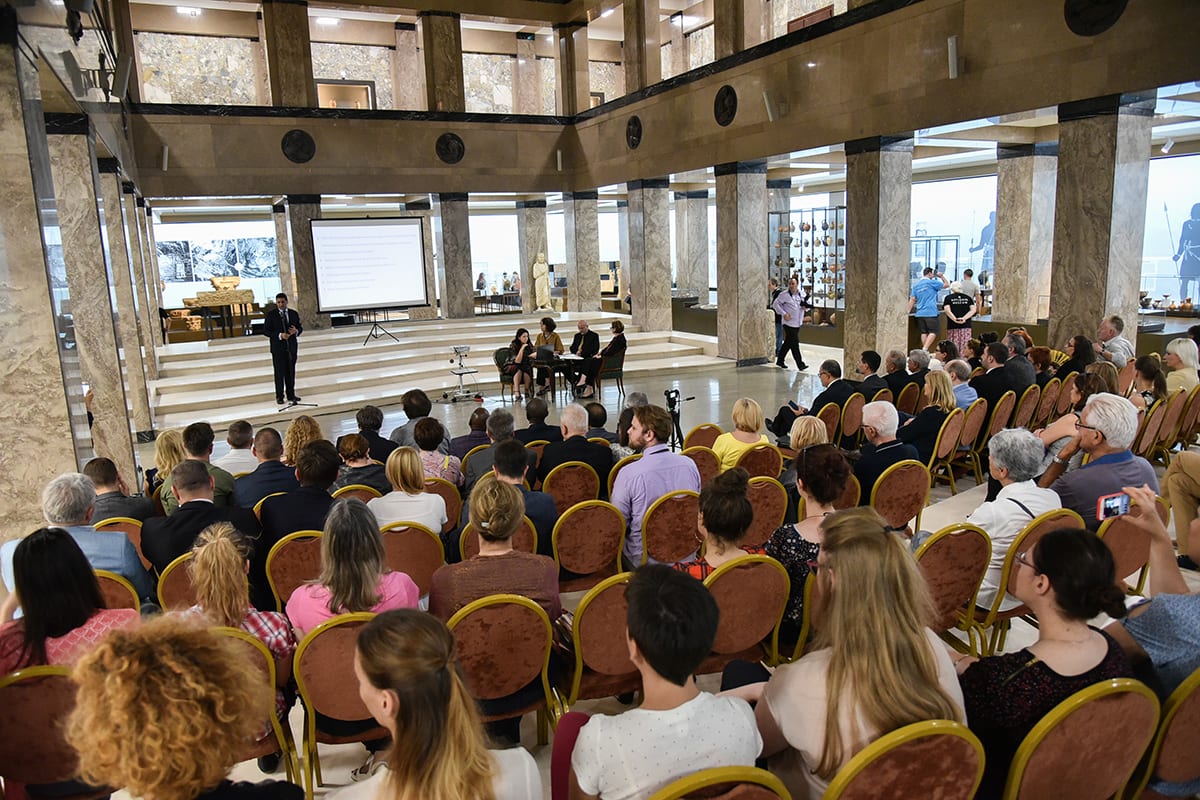 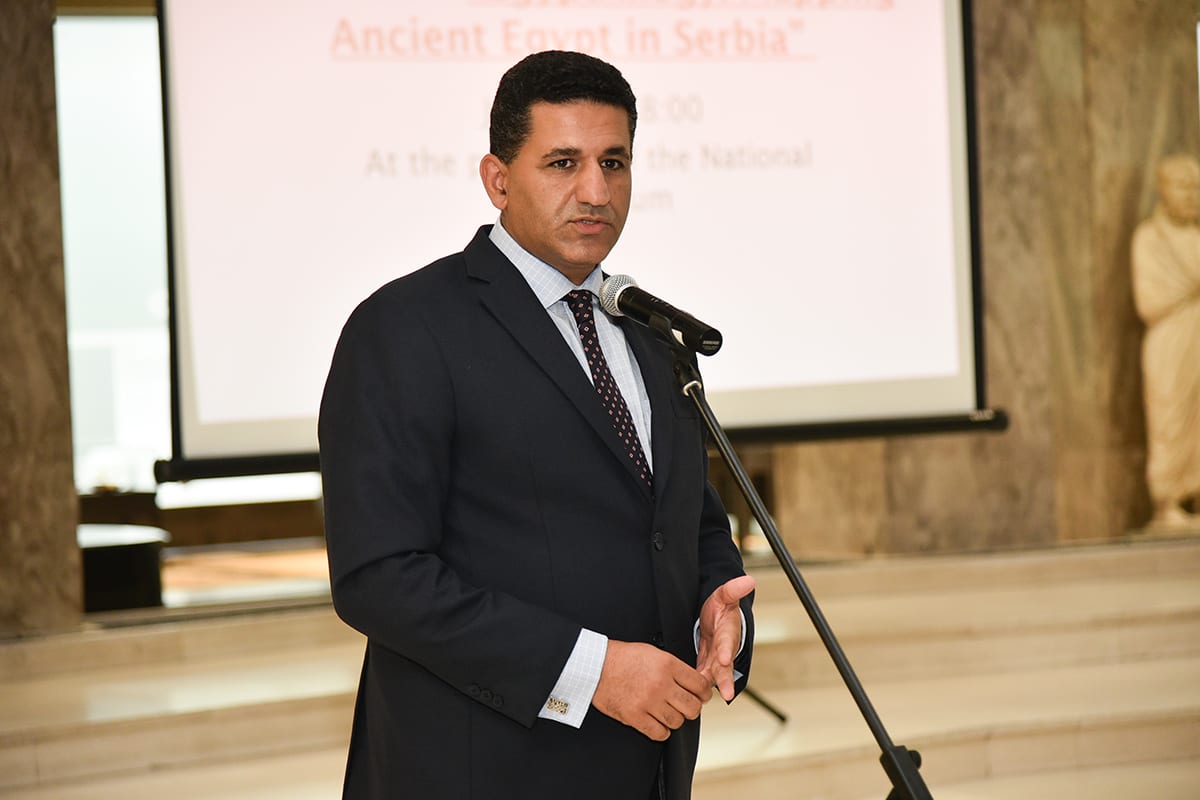 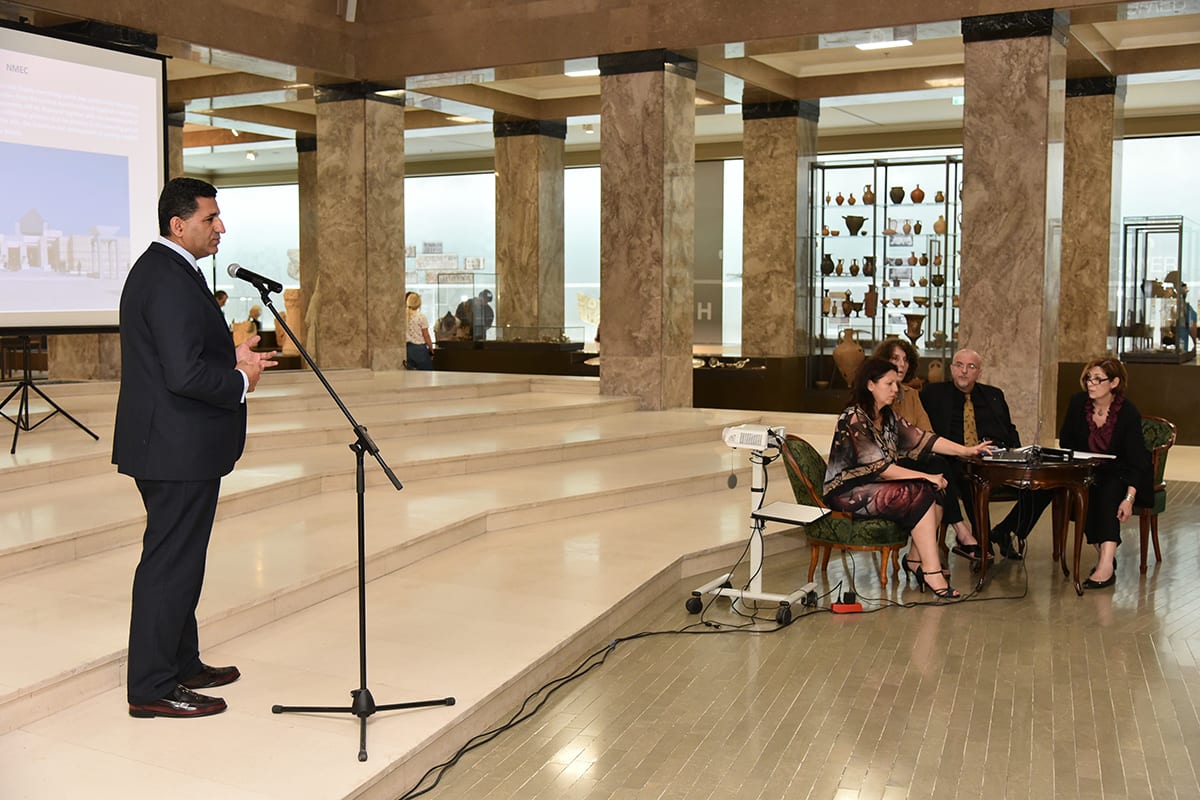 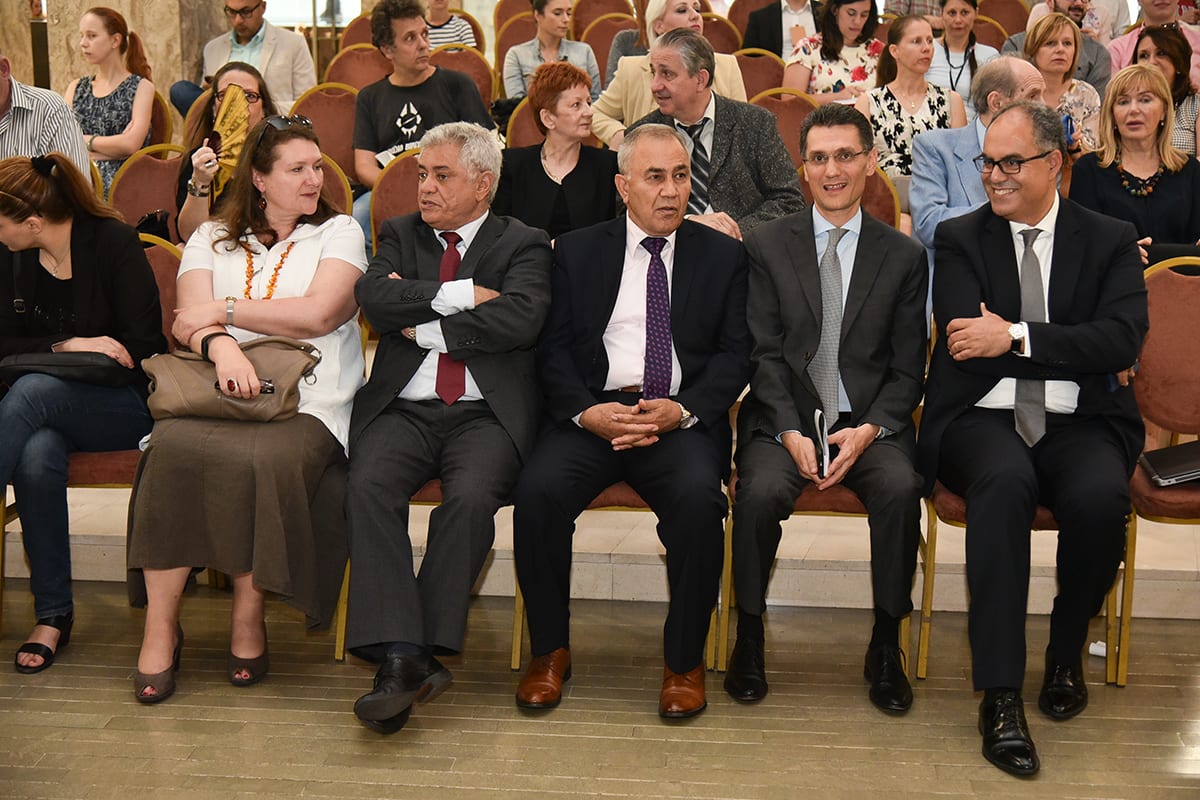 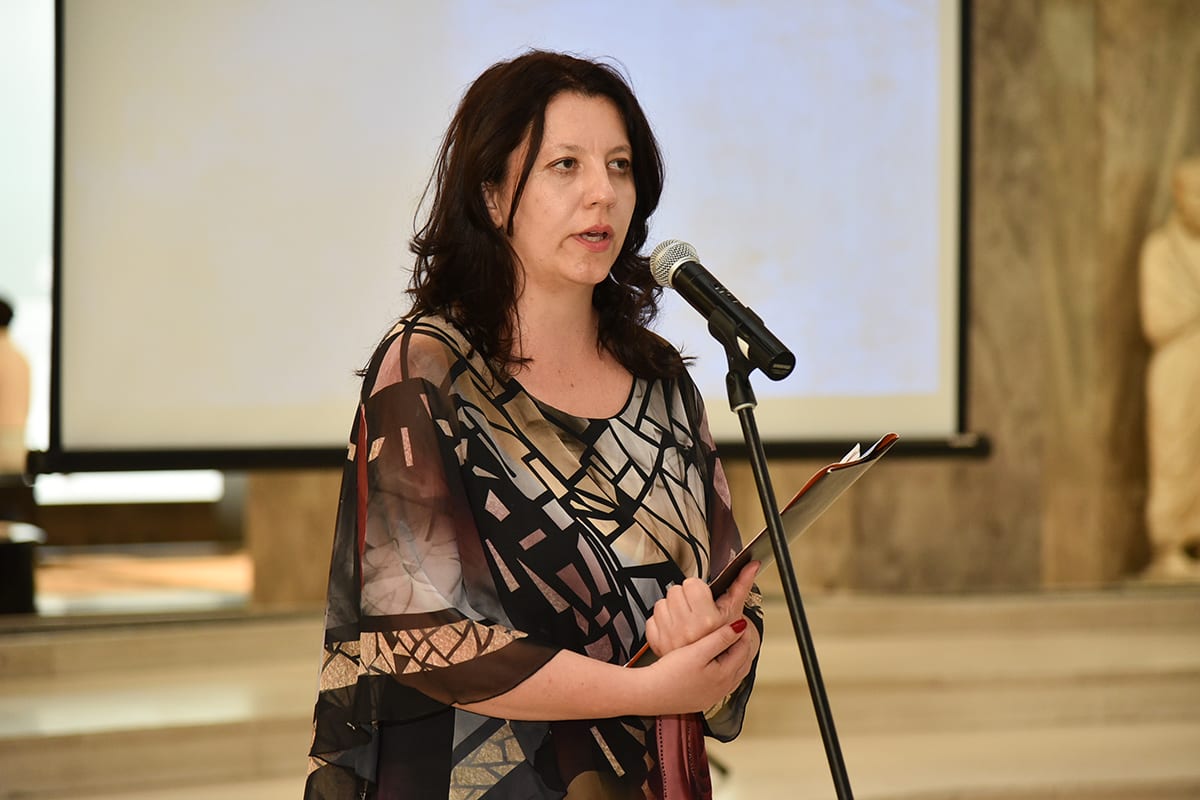 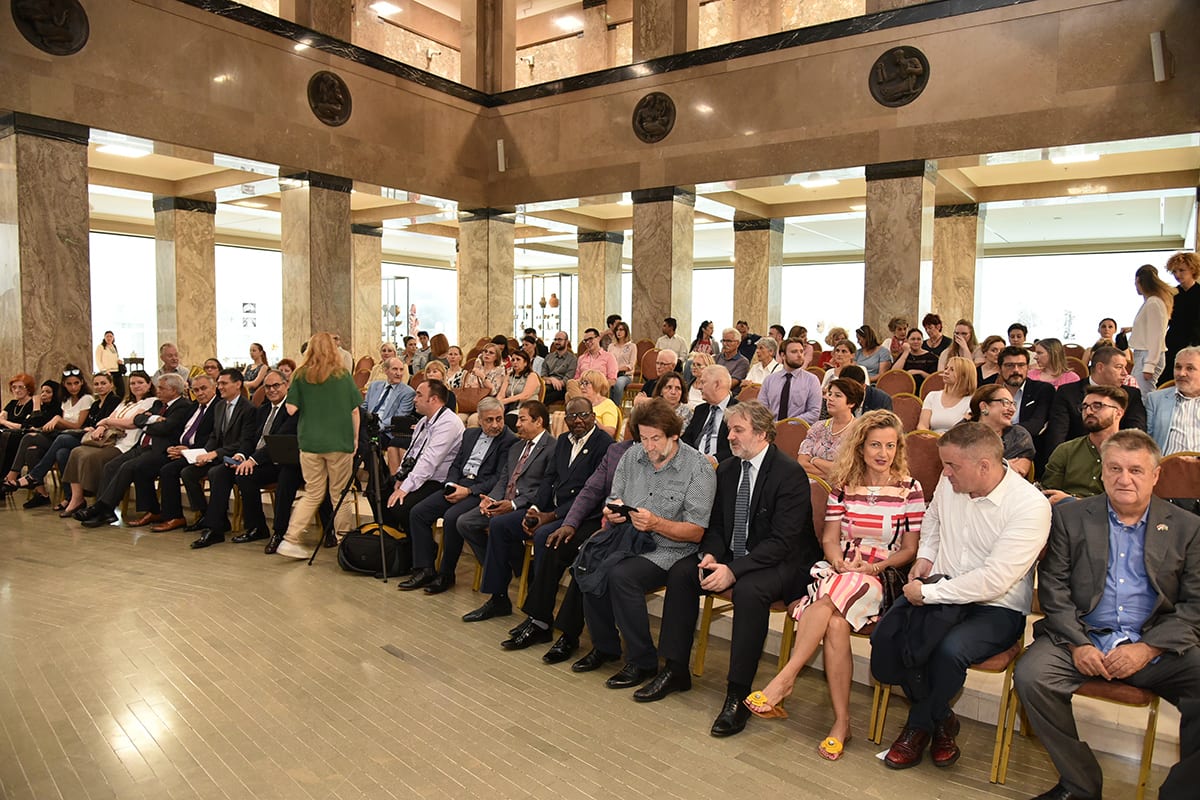 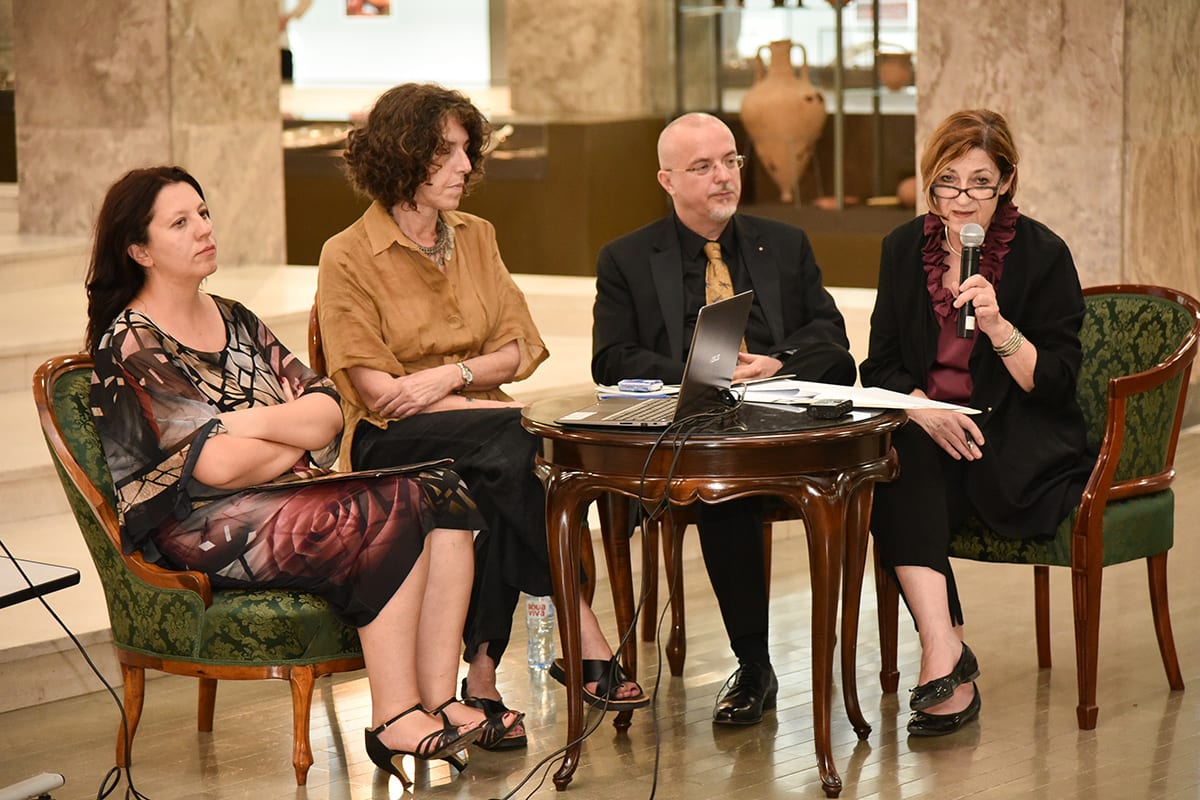 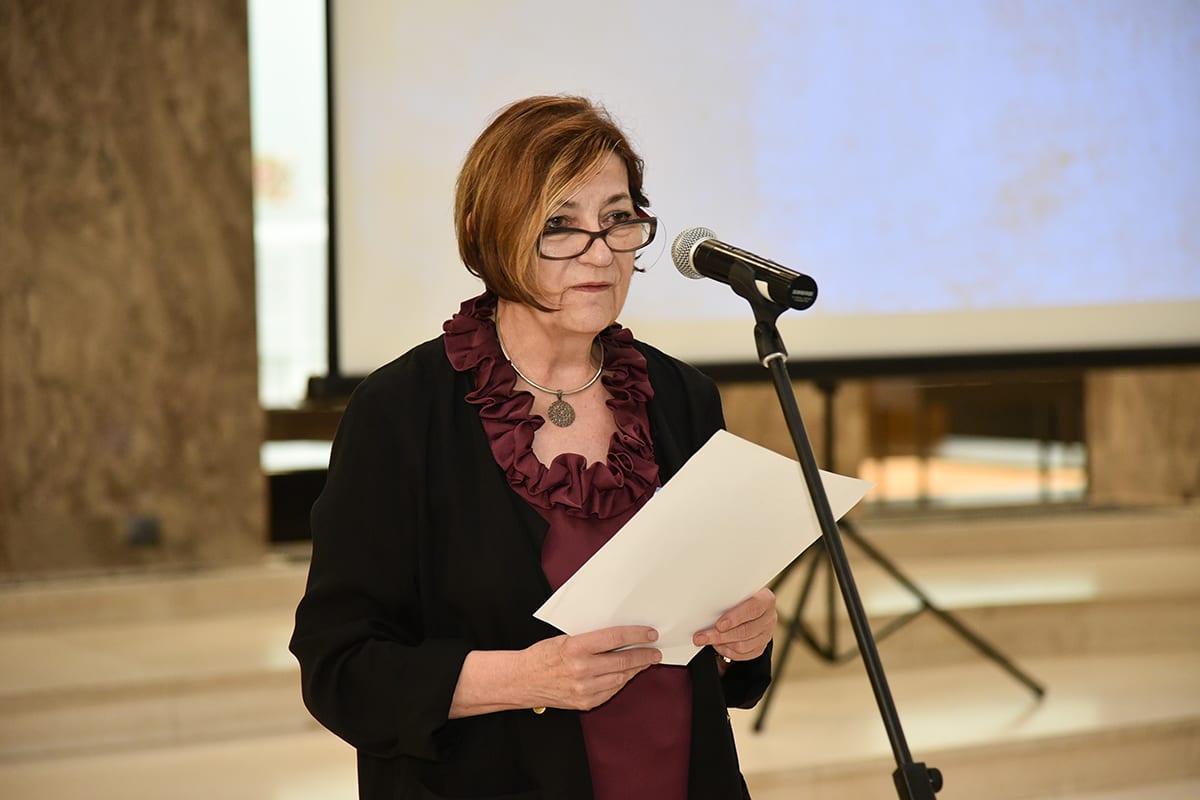 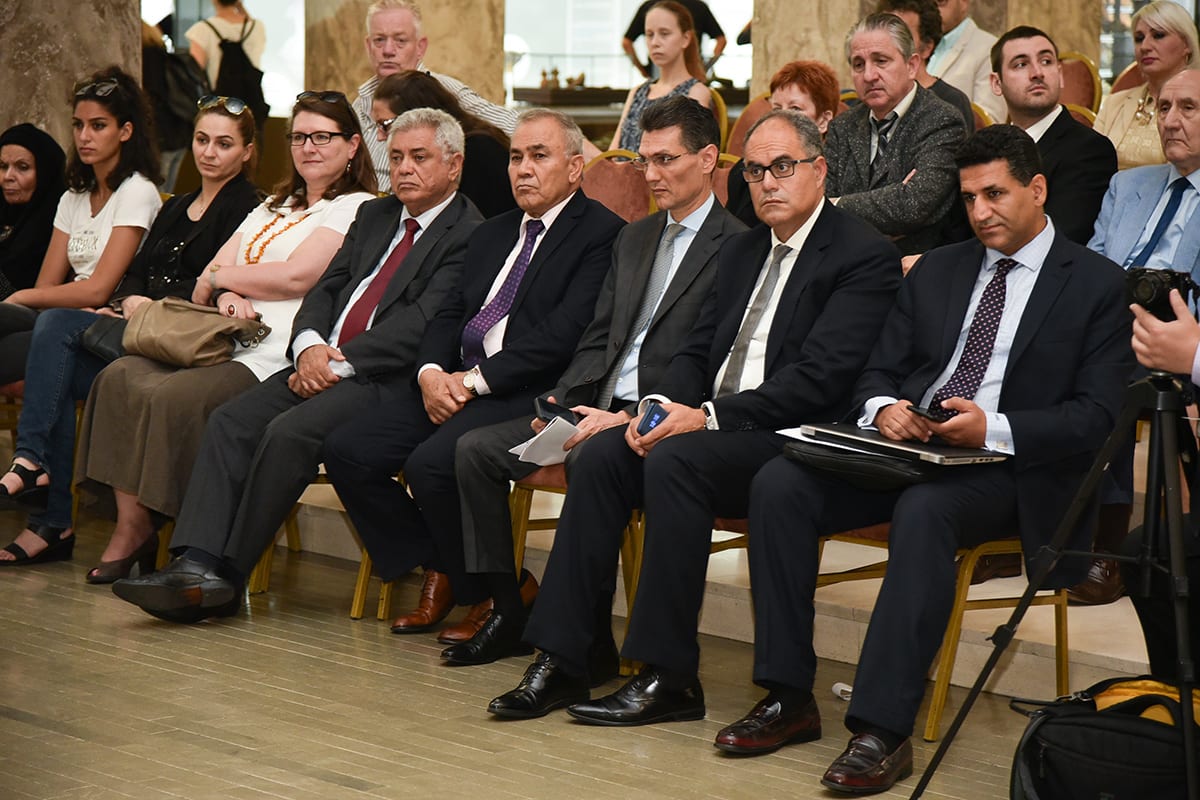