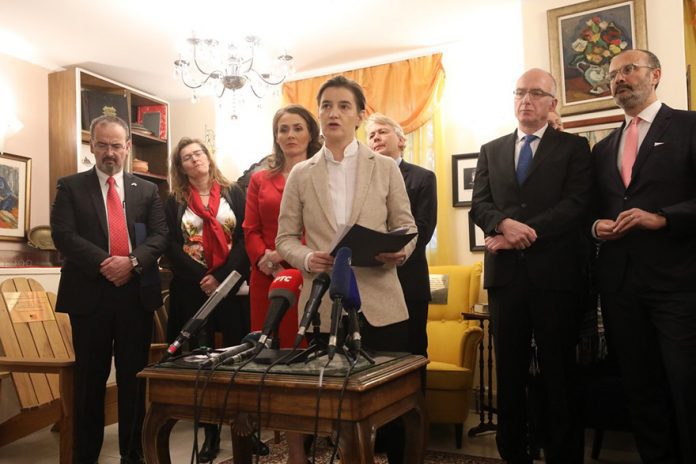 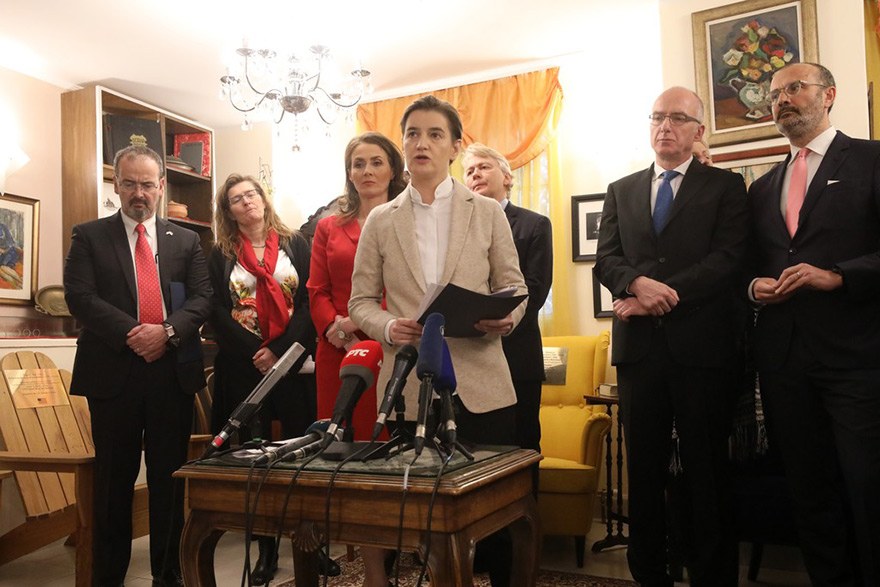 Prime Minister Ana Brnabic attended today the opening of the Nobel Prize Salon at the Adligat Book Museum in honour of all female Nobel Prize laureates in literature, aimed at promoting the importance and role of women in society, as well as women’s contribution to literature.

On this occasion, Brnabic spoke about the constant struggle for equality and the great contribution of women to society.

[ngg src=”galleries” ids=”1441″ display=”basic_slideshow”]The fight for equality is never-ending and we can say that we have come a long way, but there is a lot of struggle ahead of us too. Today we have chosen a topic that in a way shows it. Not only the theme of women’s creativity but also the theme of the Nobel Prize, the Prime Minister said.

She noted that the Nobel Prize is an indicator of how much women are still in a subordinate position and pointed to the fact that only 15 women received this award. It is encouraging that this number has been increasing over the past 30 years, Brnabic underlined.

According to her, the only area where there are more women than in the field of literature is the Nobel Peace Prize, which speaks volumes about how much common sense and wisdom women have to give to this world.

In addition to the Prime Minister, the meeting was also attended by Commissioner for Protection of Equality Brankica Jankovic, Head of the EU Delegation to Serbia Sem Fabrizi, as well as the ambassadors of the countries where Nobel Prize winners lived and worked: Sweden, Norway, United States, Germany, Austria, the United Kingdom and Canada.