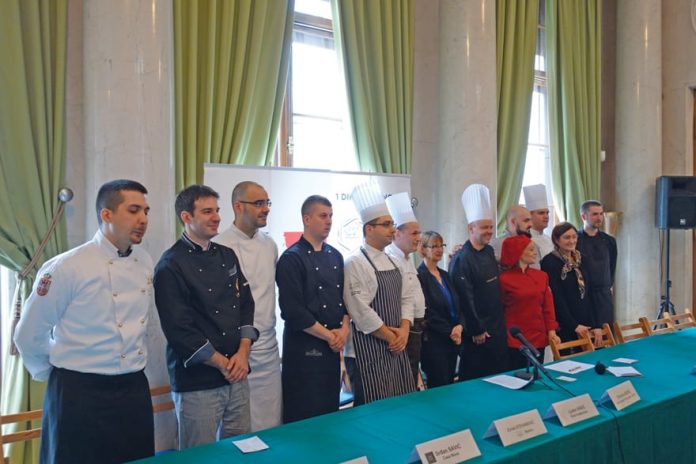 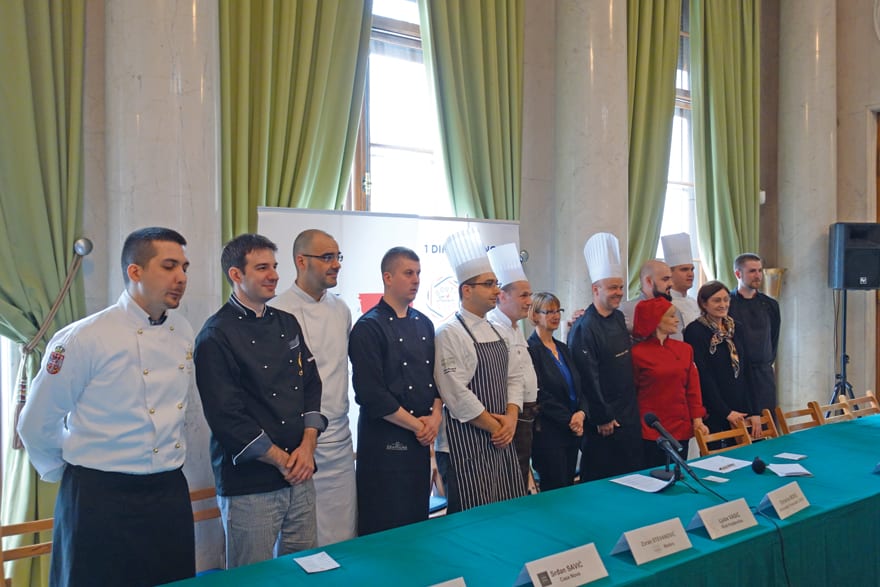 The underlying idea was to showcase menus all over the world that have been inspired by French cuisine on the same day – 21st March.

Restaurants devised the menus themselves, which were then presented to a jury of renowned international culinary experts. The menus that were approved and the restaurants that devised them subsequently became representatives of the Goût de France brand.

The French Embassy in Serbia proudly presented 15 Serbian restaurants that were selected as the representatives of the brand and which also made it into the top 1,500 restaurants from 150 countries. 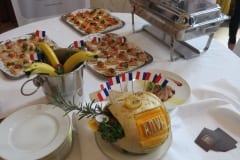 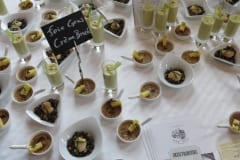 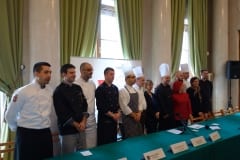 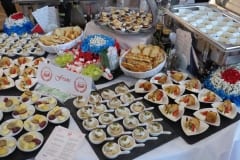 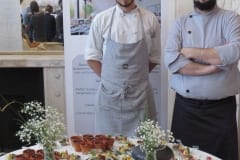